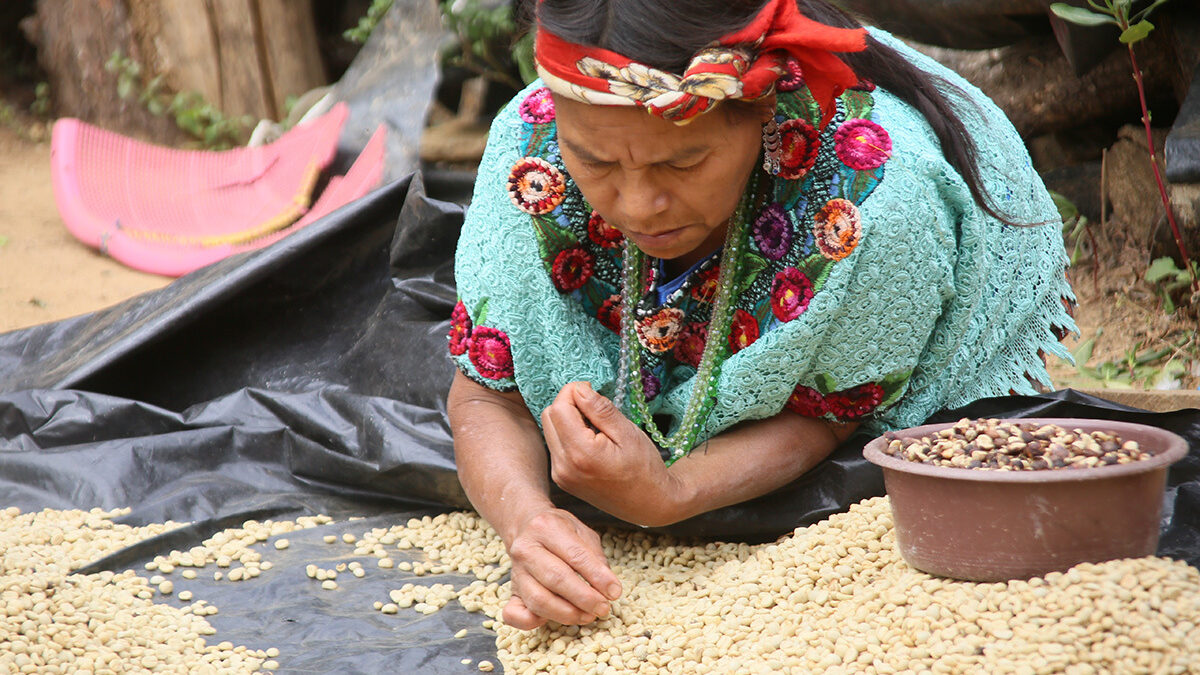 A Guatemalan project is working to close a gender gap in coffee.

In Guatemala, coffee has long been a male-dominated industry and gender equality remains a challenge. It is still unfortunately very difficult for women in Guatemala to compete and thrive in the coffee world. La Morena is a coffee that showcases the work of women farmers across Guatemala. 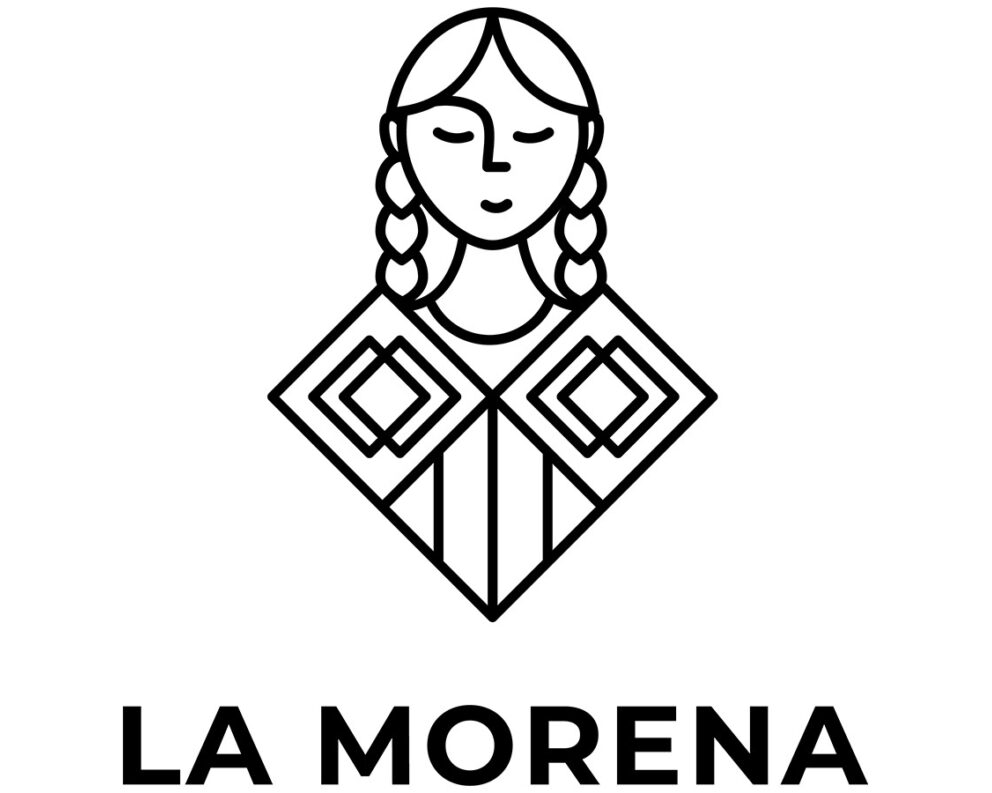 Between 20 and 30 percent of coffee farms are female-operated and up to 70 percent of labour in coffee production is provided by women, depending on the region. However, women have systemically lower access to resources such as land, credit and information, than men. This often results in a measurable gender gap in economic outcomes, including yields, productivity and farm income.

Produced exclusively by female farmers, La Morena is also a Volcafe Way coffee. Since they joined the programme, the farmers have increased the quality of their coffee, increased their yields, and, as a consequence, started earning more. In teaching them best practices, their farms are turning out excellent coffee and becoming viable businesses.

Our company in Guatemala, Peter Schoenfeld, works with Wakami, a local foundation dedicated to the empowerment of women through the creation of small business models that promote the sale of Guatemalan handicrafts. By providing women artisans with skills training and income opportunities, the partnership is helping to transform cycles of poverty into cycles of prosperity.

For each pound of La Morena coffee, 15 cents is donated to Wakami – that works out to a bit more than US$22 per bag in additional income. 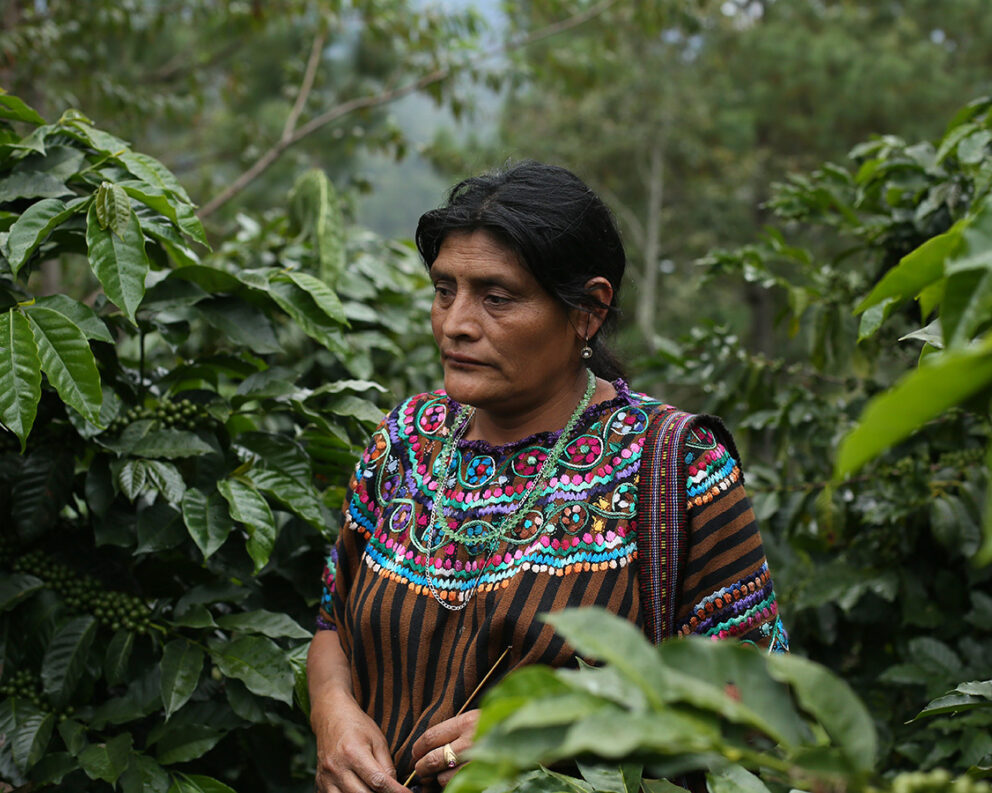 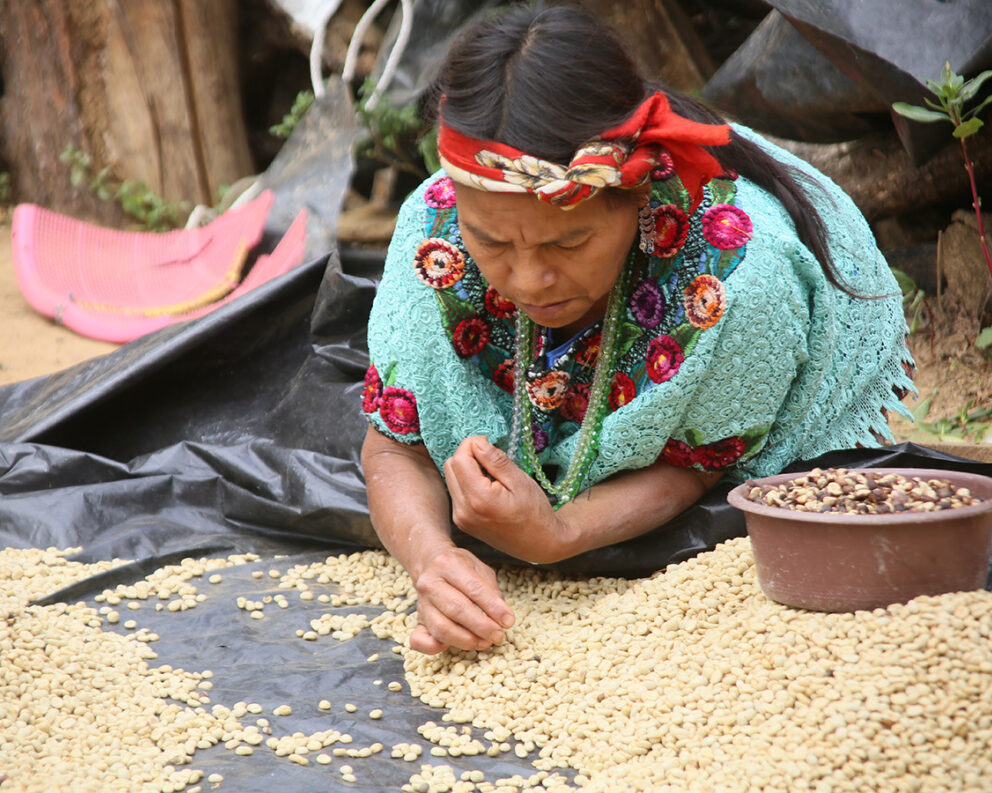 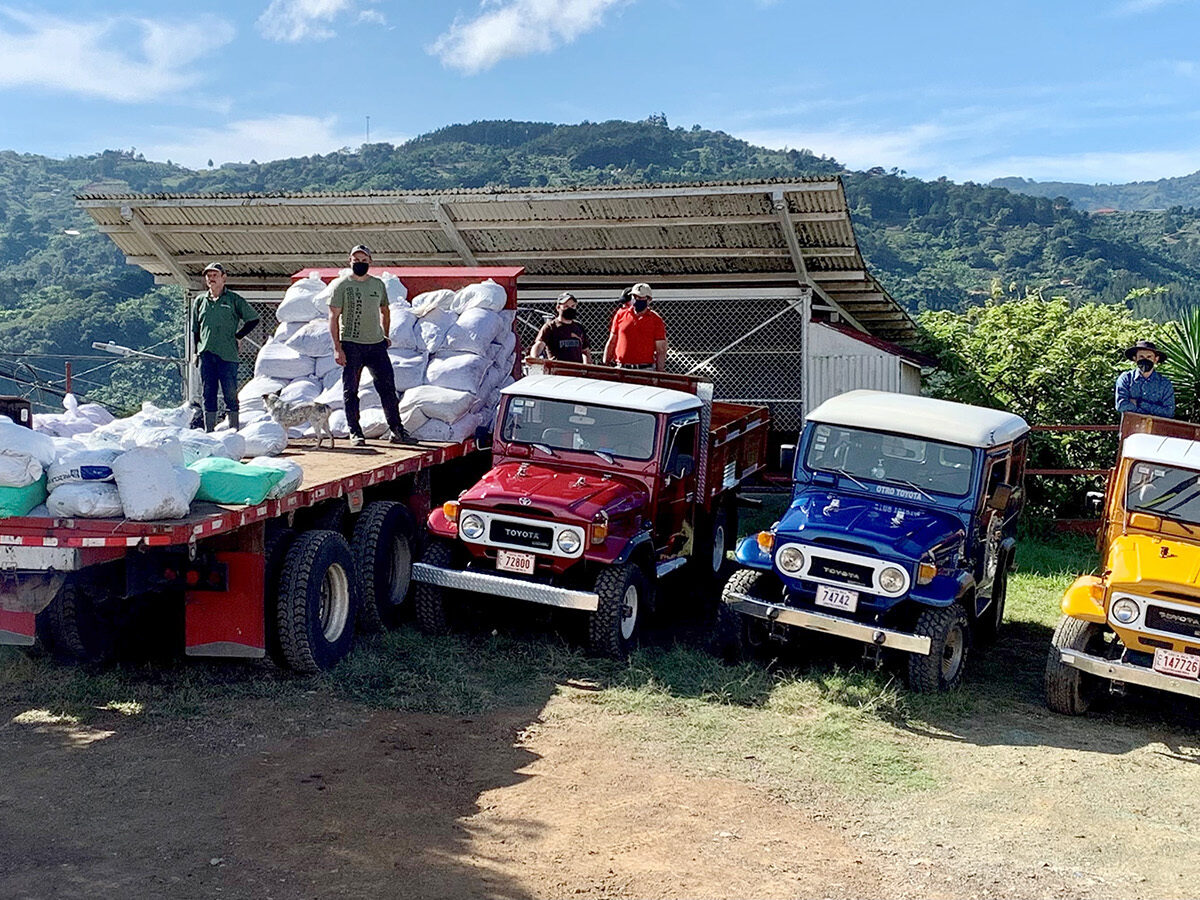 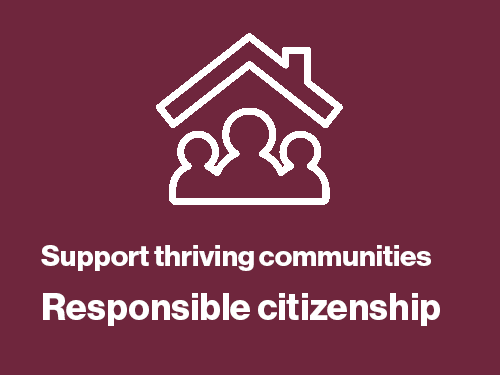 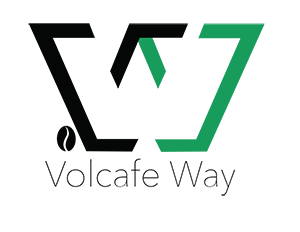